Of Fragile Things – Iteration I is a four part music piece, an audio-visual performance and a series of 100 limited edition art prints.  The music  – Fragile Things I – IV -is released by Feral Note records on the first of their Klangbox compilation series for which I designed the cover artwork.

Fragile Things I – IV is a musical exploration of my ongoing investigations into the multiple, intricate and fragile connections between living and non-living systems. The four parts were originally created as one long work intended as an audio-visual performance, so in development I envisioned it more like a film soundtrack. The work is designed to take you on an emotional journey that fluctuates between unease and euphoria.

In production I was interested in hidden forces and the ability to reveal them through sound. These pieces weave together electromagnetic field recordings and a curious singing sound that frozen bodies of water make; playing with tension and connection between the organic and industrial.

The visuals are an abstract representation of this journey through shifting form and texture.  A collage of techniques was used to create the visual artwork including video, 3D animation and simple 2D graphic and textural elements.

Listen to the music here. 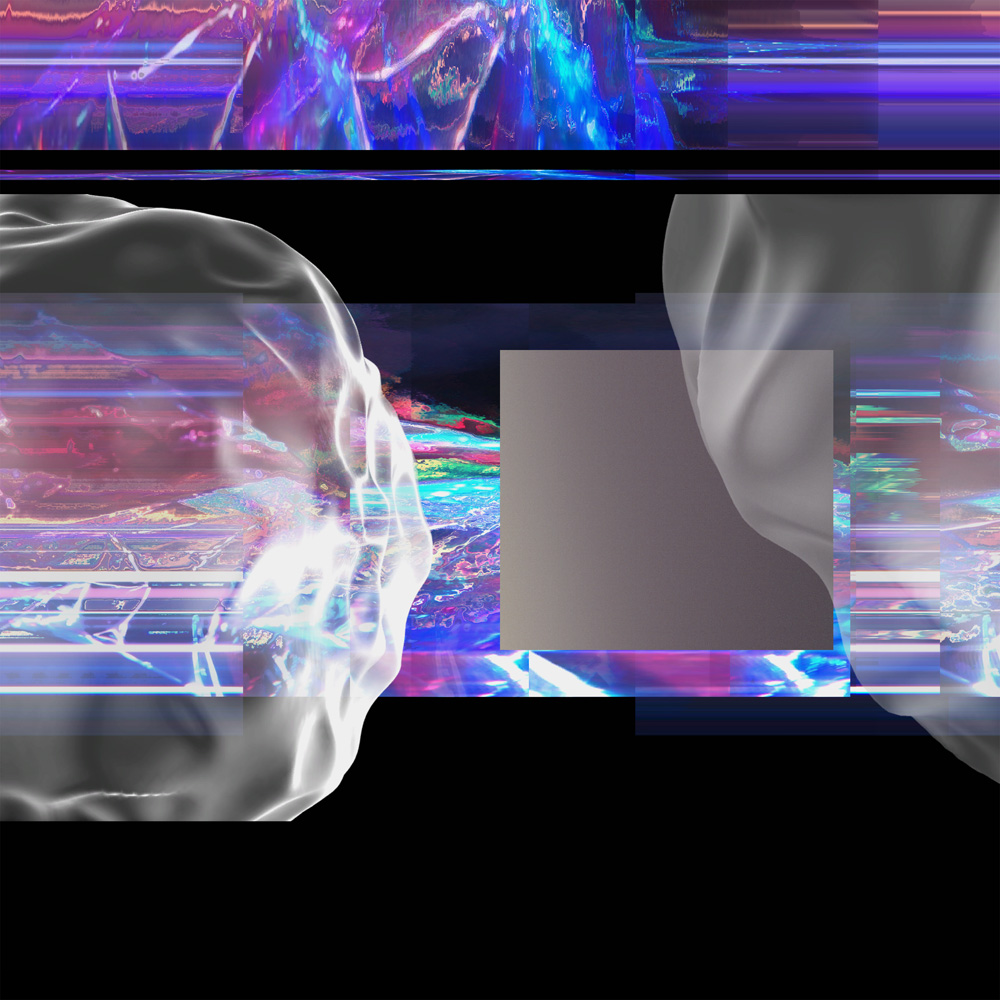 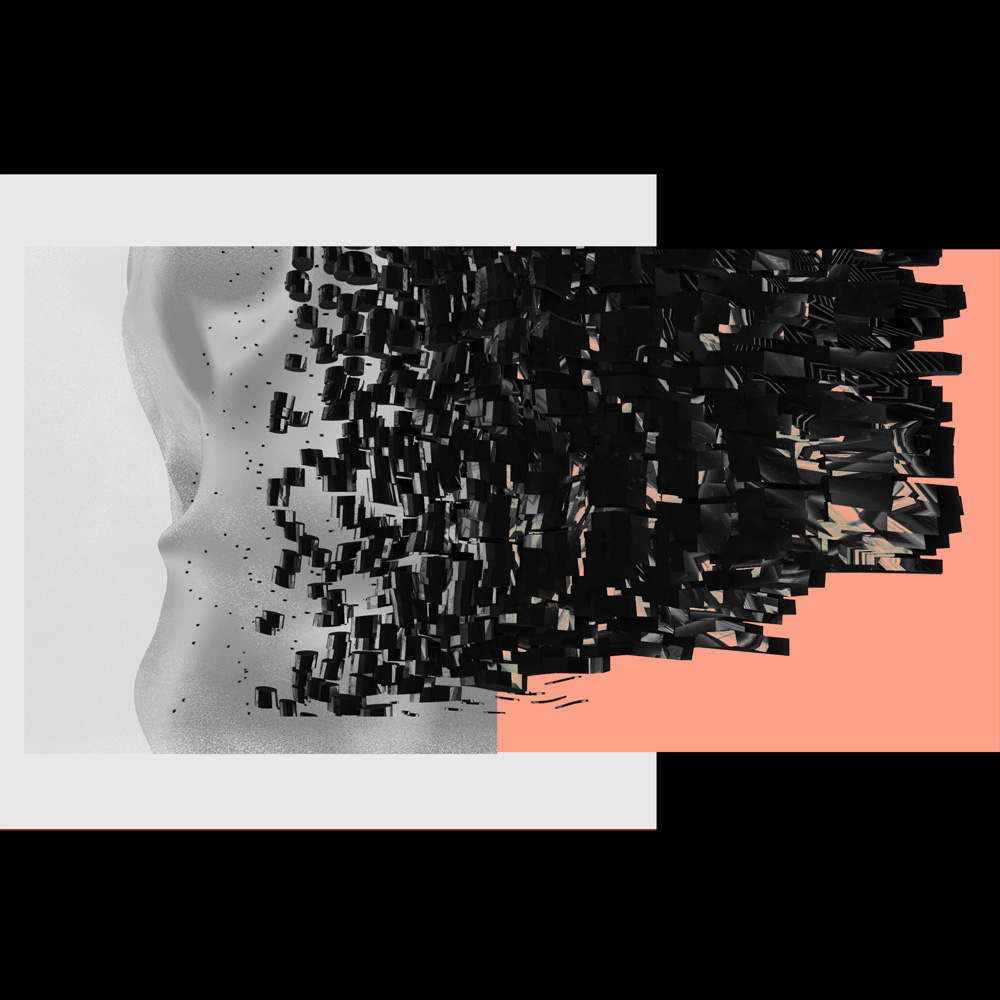 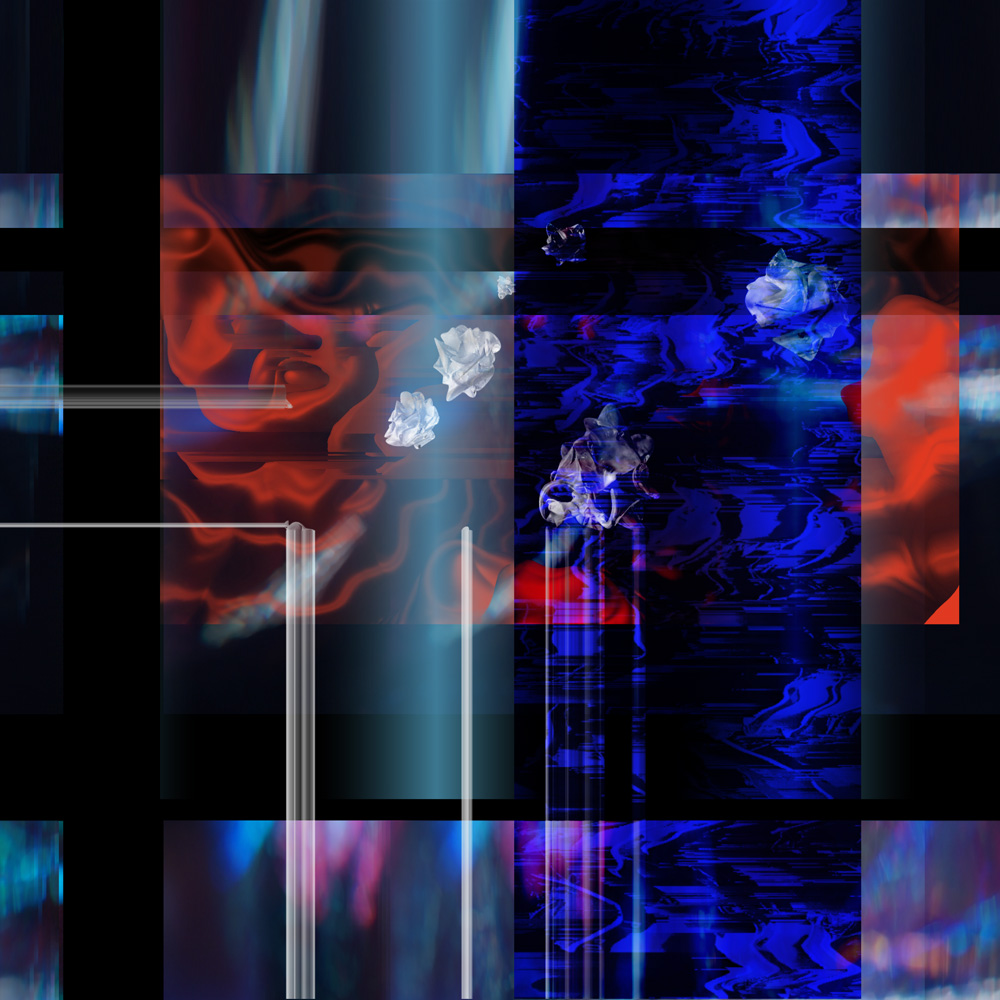 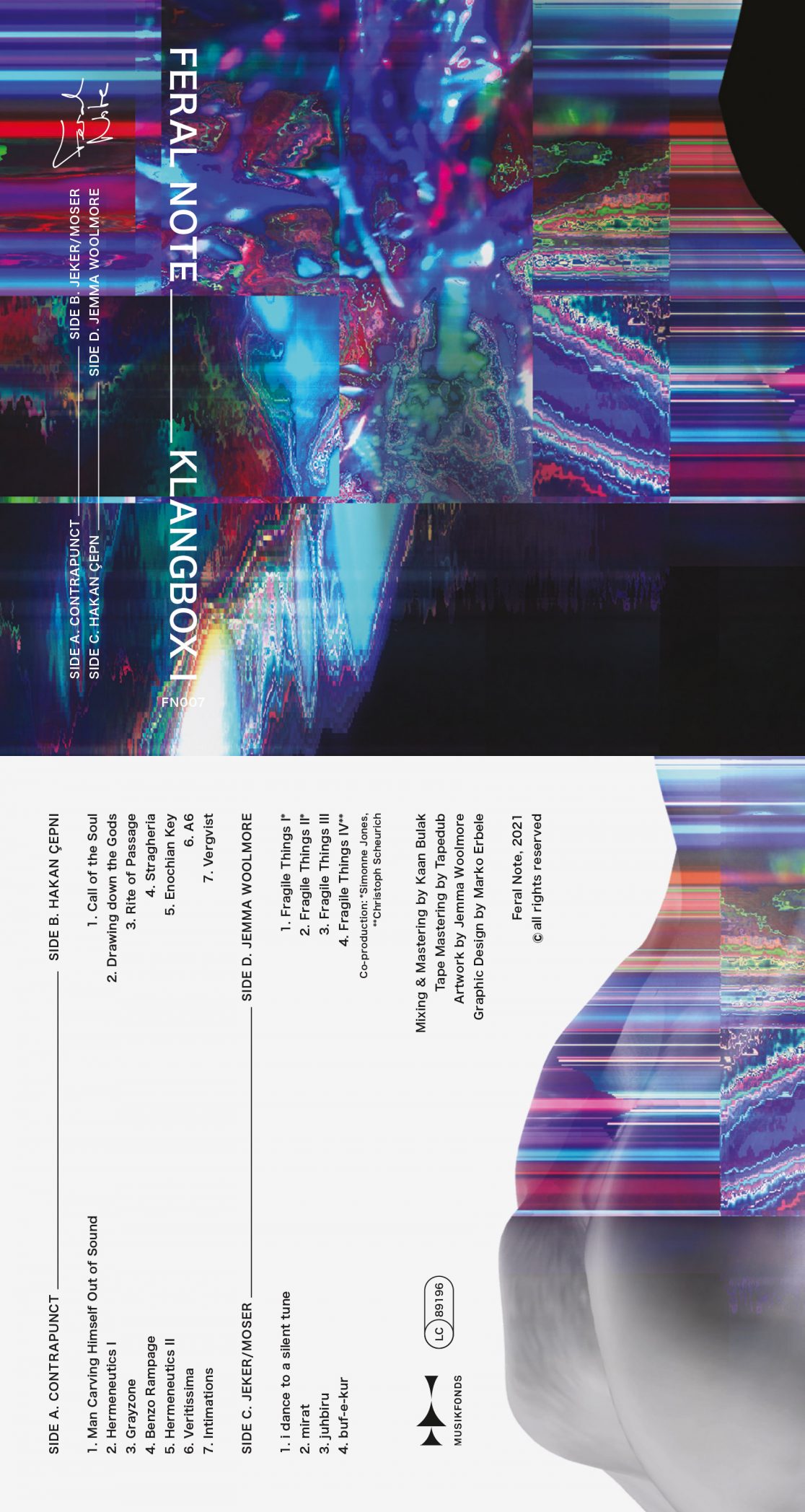 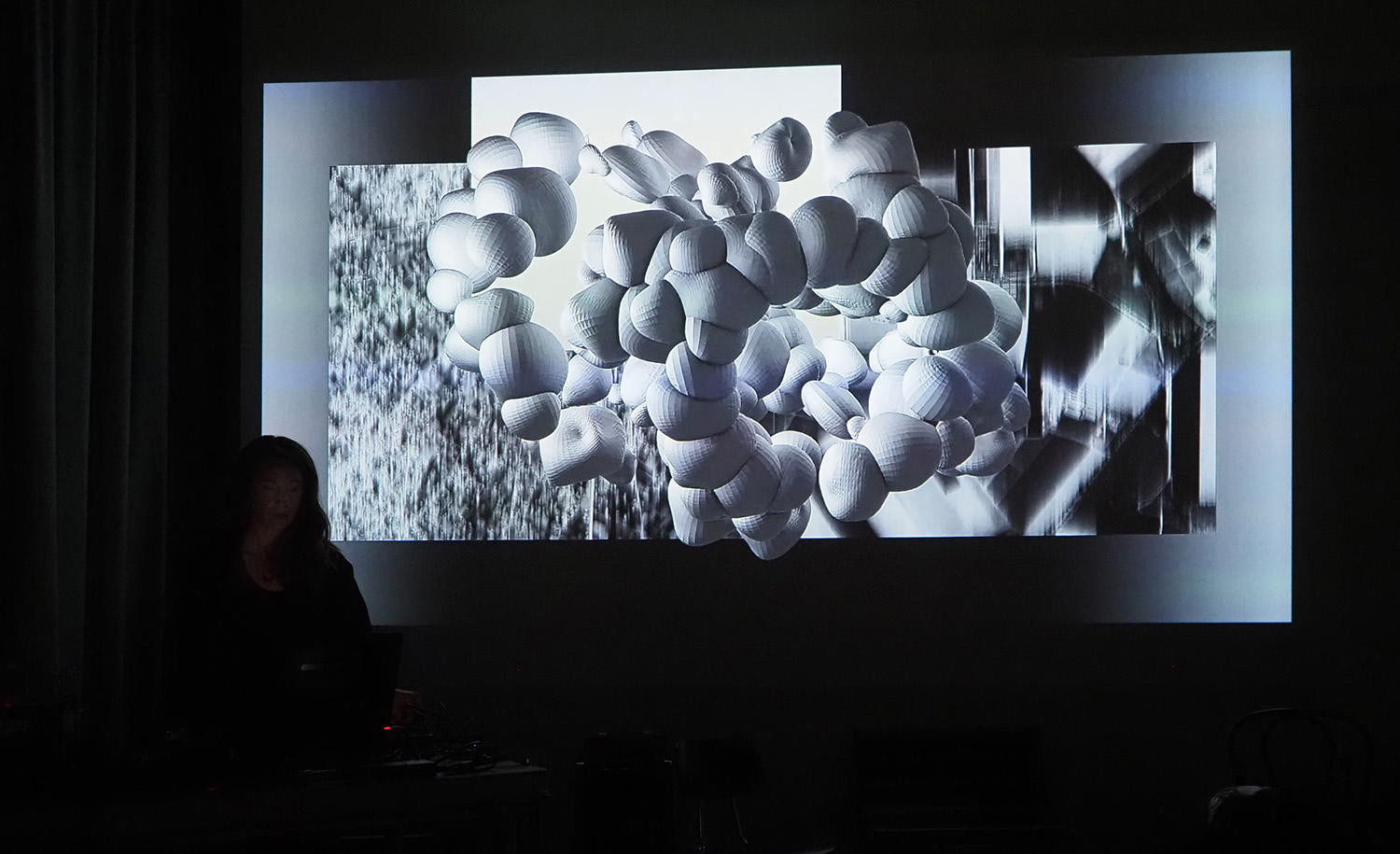 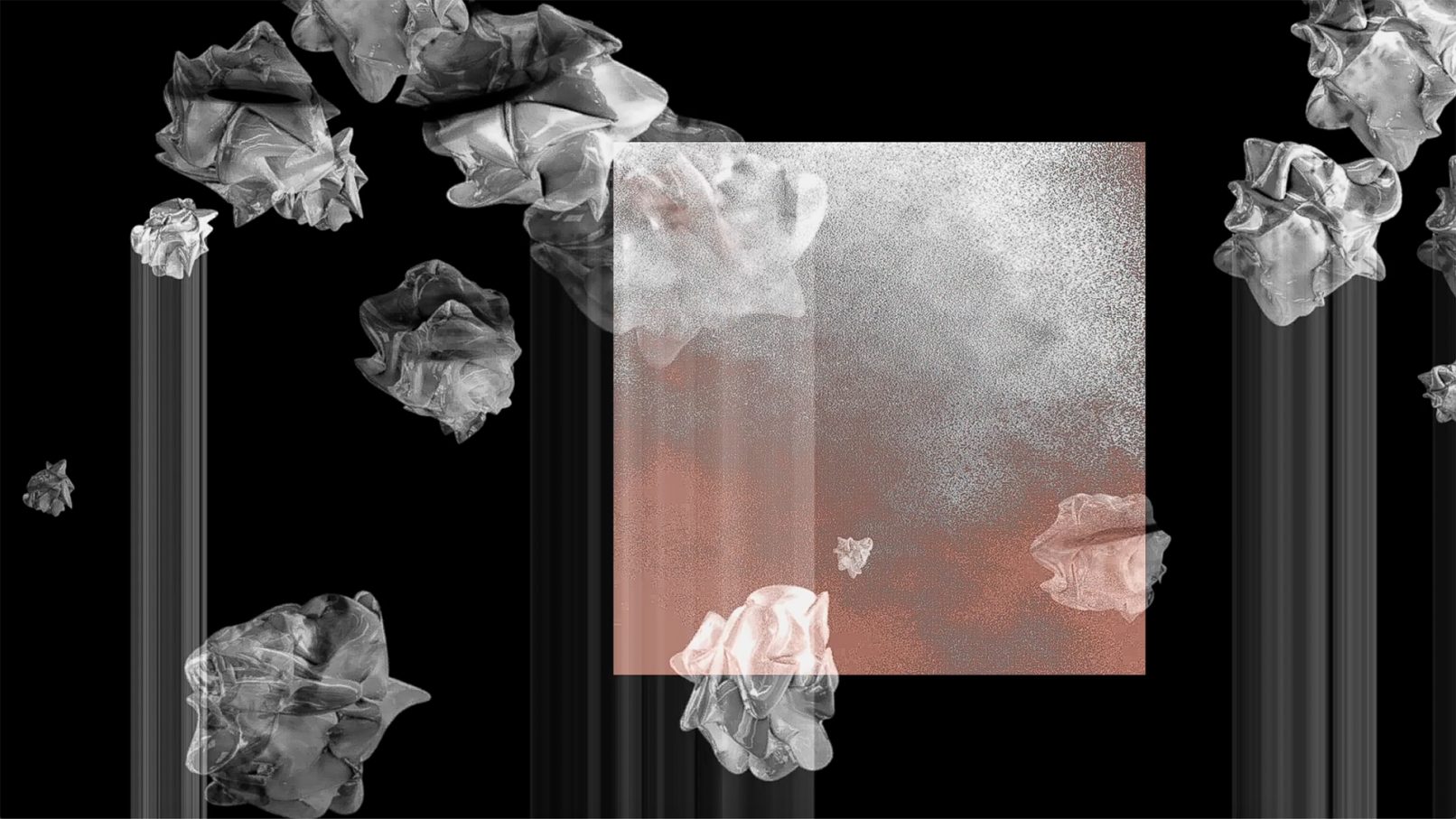