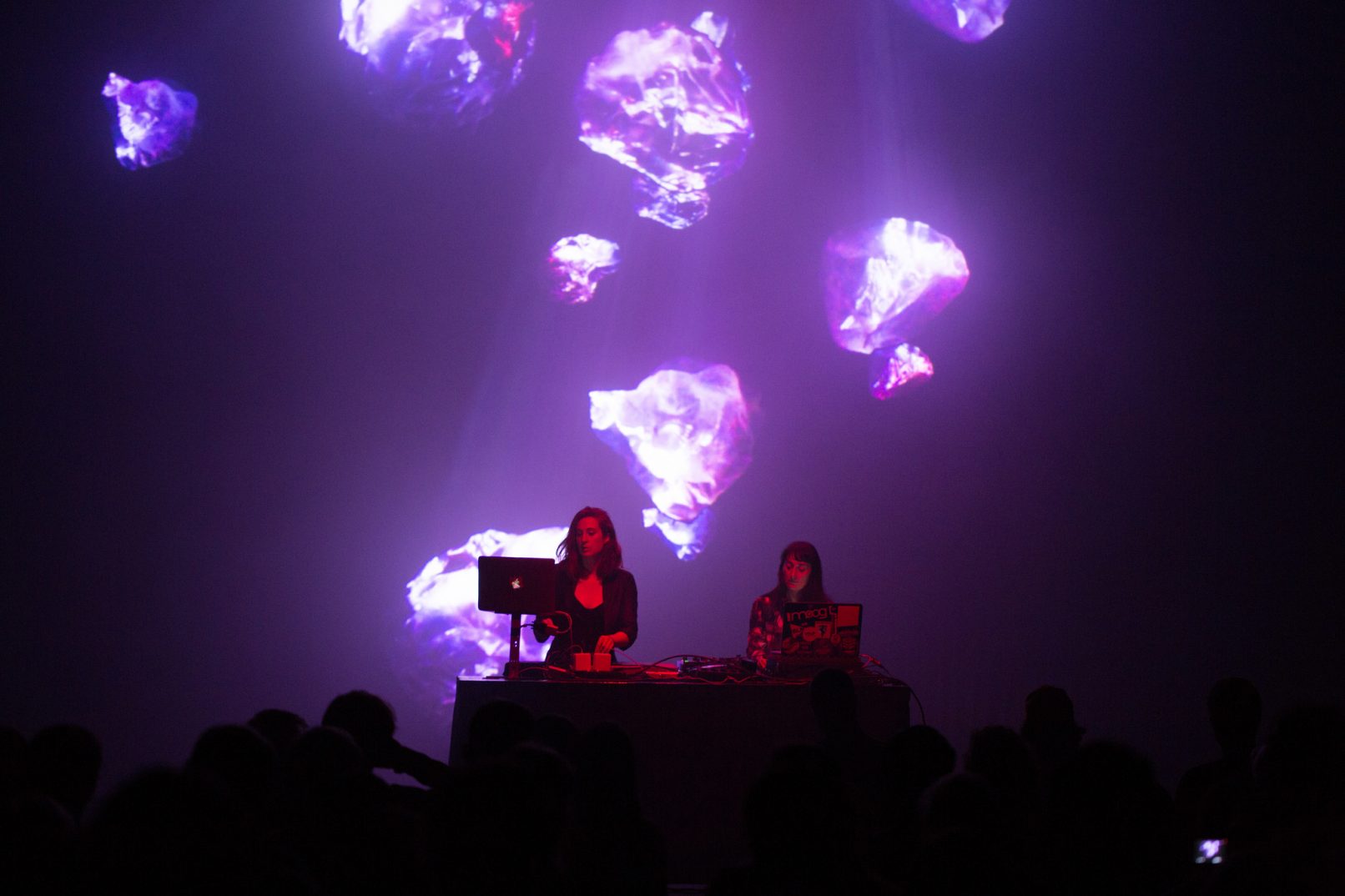 The Nonagon project is an audio visual journey of 9 parts exploring hybridity, fragility and multiplicity. Blurring the borders between experimental and dance music, Nonagon vibrates between the raw physicality and intensity of Temple’s music and the intertwined visual narrative developed through the striking imagery from Jemma Woolmore.

Combining processes of distortion, reshaping and transformation Temple and Woolmore have worked collaboratively to create immersive, imaginary spaces out of the ordinary and familiar.

Visually, Nonagon is a gateway to a world of abstract forms that describe, on a symbolic level, the conflicts taking place in Syria and more generally systems – humans, environment, economies – in conflict with one another. Culminating in the realisation that only in recognising fragility, accepting change and embracing multiplicity can we move forward.

Featuring music exclusive to the show, new music on Noise Manifesto and reinterpretations of her remixes, Temple constructs a sonic journey through post-industrial techno, apocalyptic soundscapes and absorbing melodies.

Moving away from singular interpretations, Nonagon moves towards a multiplicity of sound, environment, surface and form. 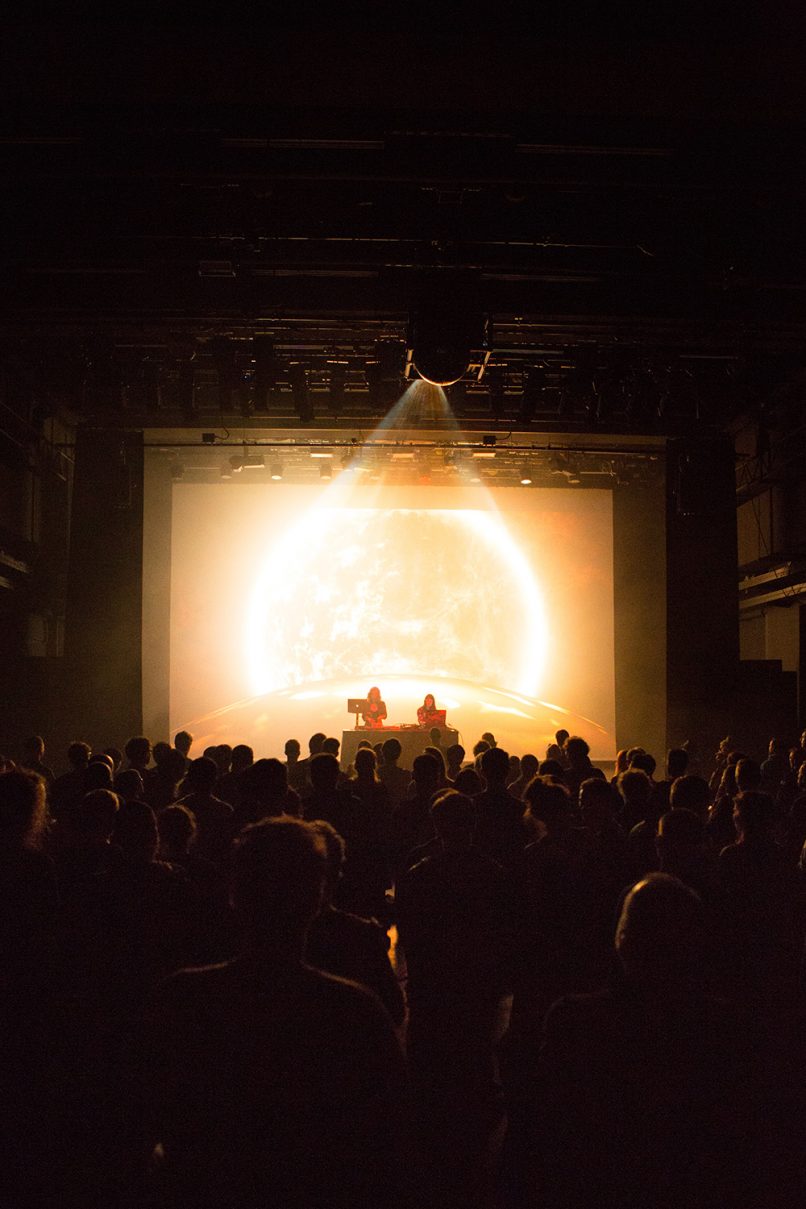 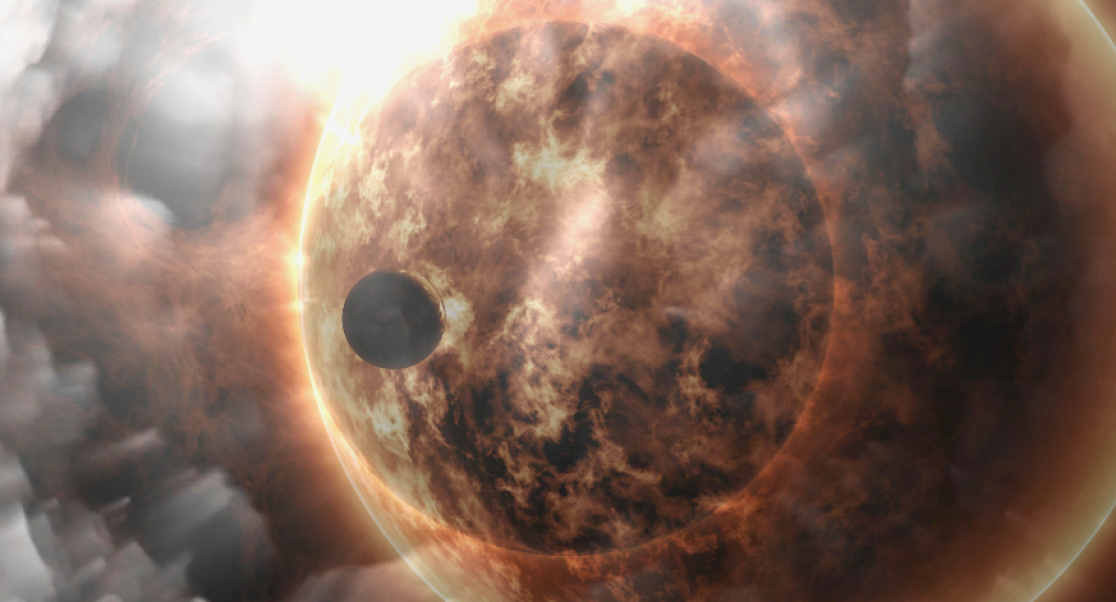 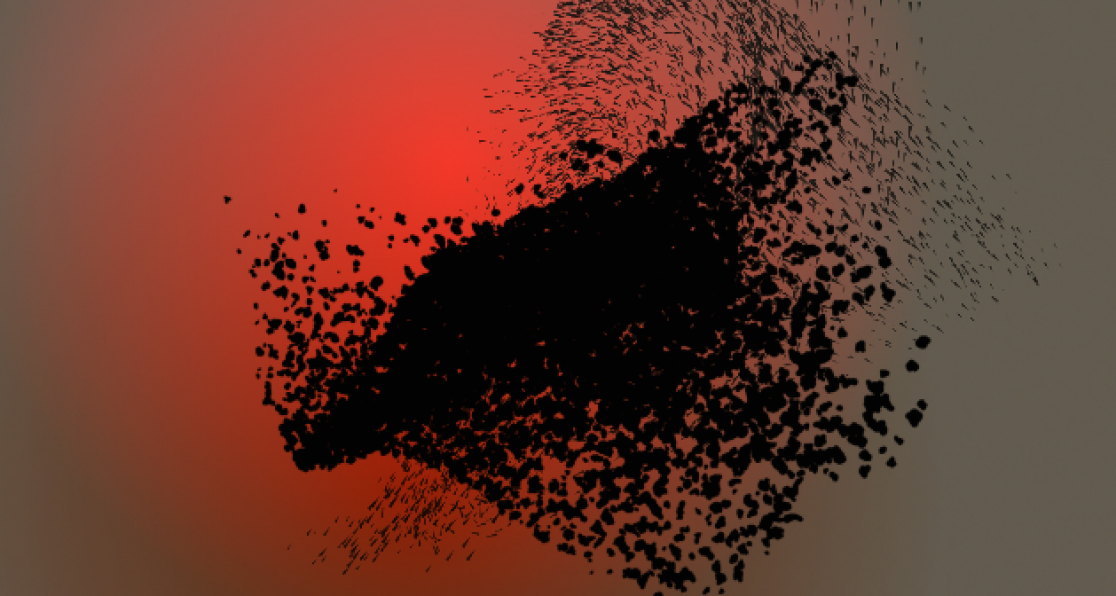 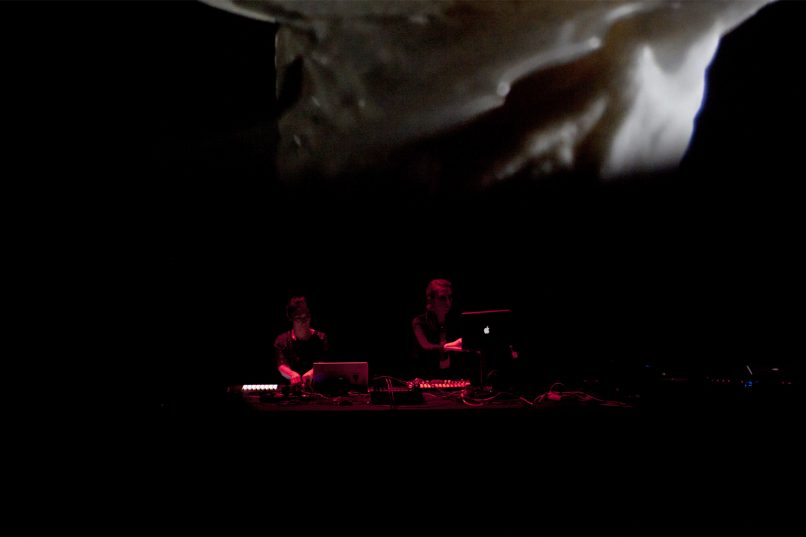 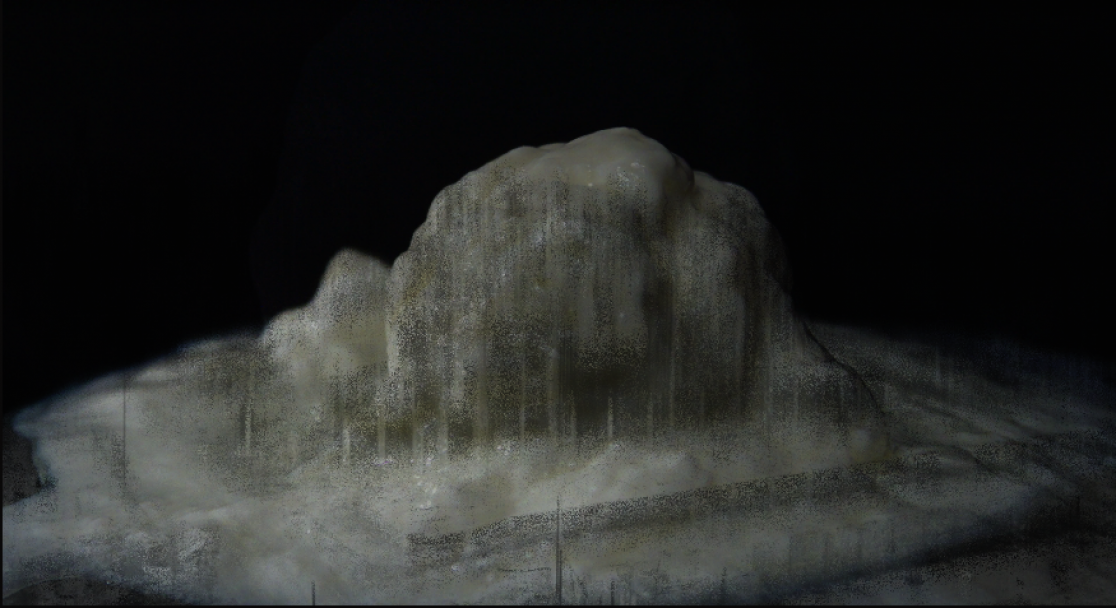 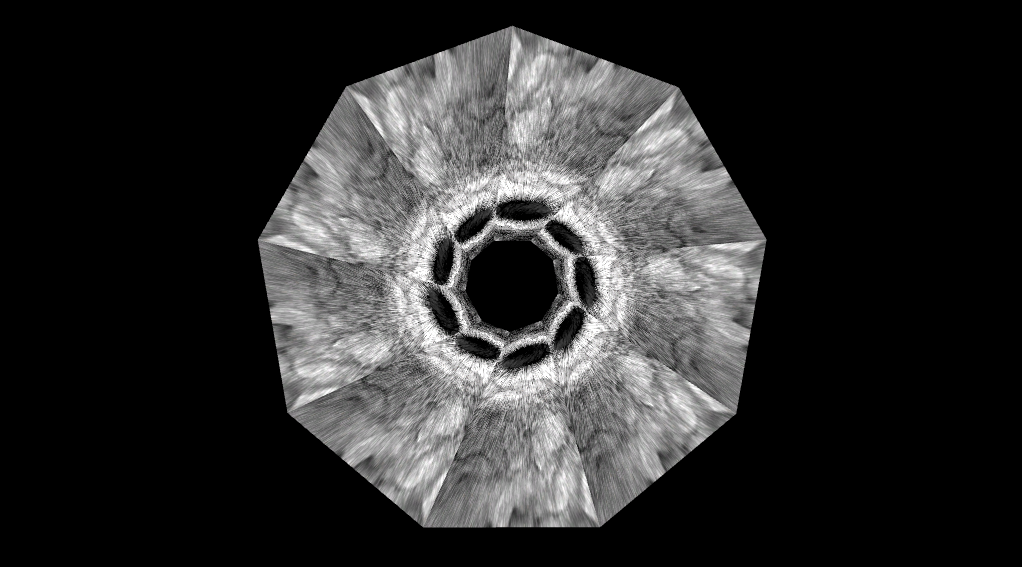 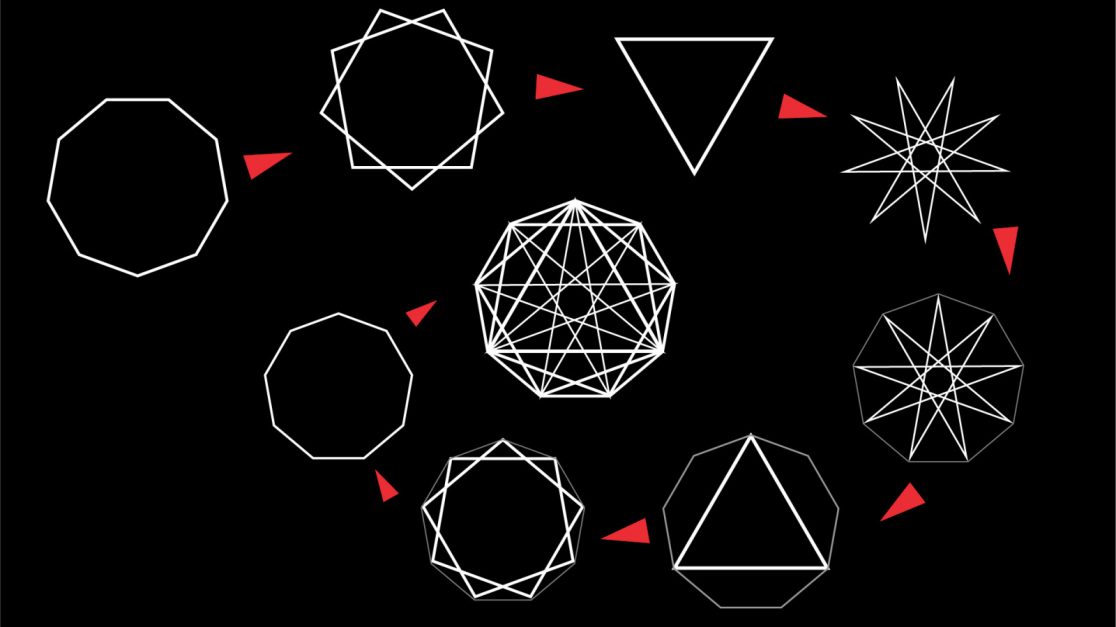 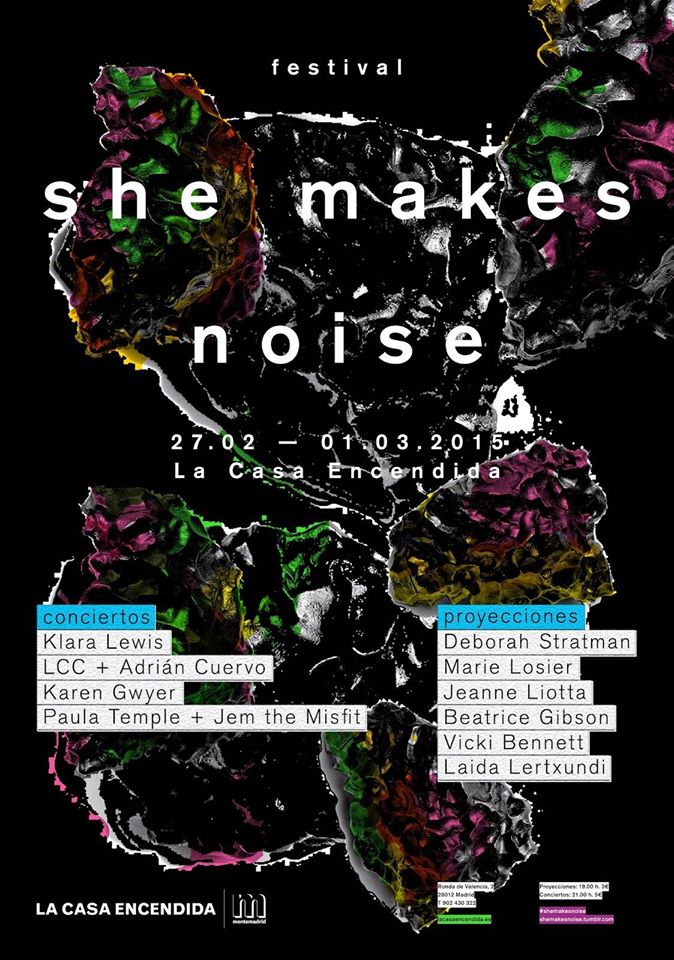